Lack of technology, space and personnel hinder valorisation of side-streams 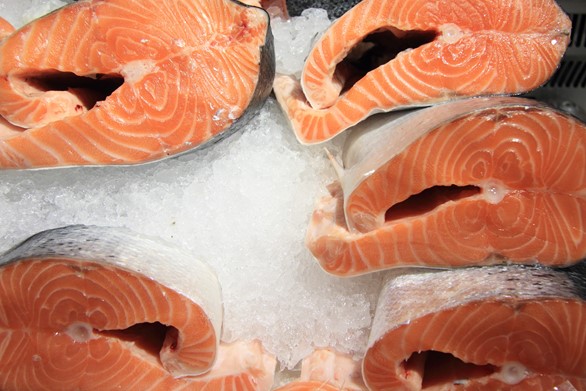 That is the conclusion in a study that set out to uncover what the current hurdles and bottlenecks are that prevent the implementation of valorisation solutions in the seafood industry.

The study was conducted by the WaSeaBi partners based on a dedicated survey targeted the seafood industry.

How are seafood side-streams currently being handled and how are they used?

The respondents in the survey include both small companies with less than 25 employees as well as large companies with more than 250 employees, which cover a wide range of stakeholders. Further, the responding companies also process different species including cod, shrimp, mussel, salmon, and other species where shrimp and cod are among the most common processed species.

A combination of issues have been selected by the companies as hurdles and bottlenecks that hinder valorisation of side-streams where lack of technology, space and personnel, as well as a lack of a market for final products are among the most named issues (>50% of answers).